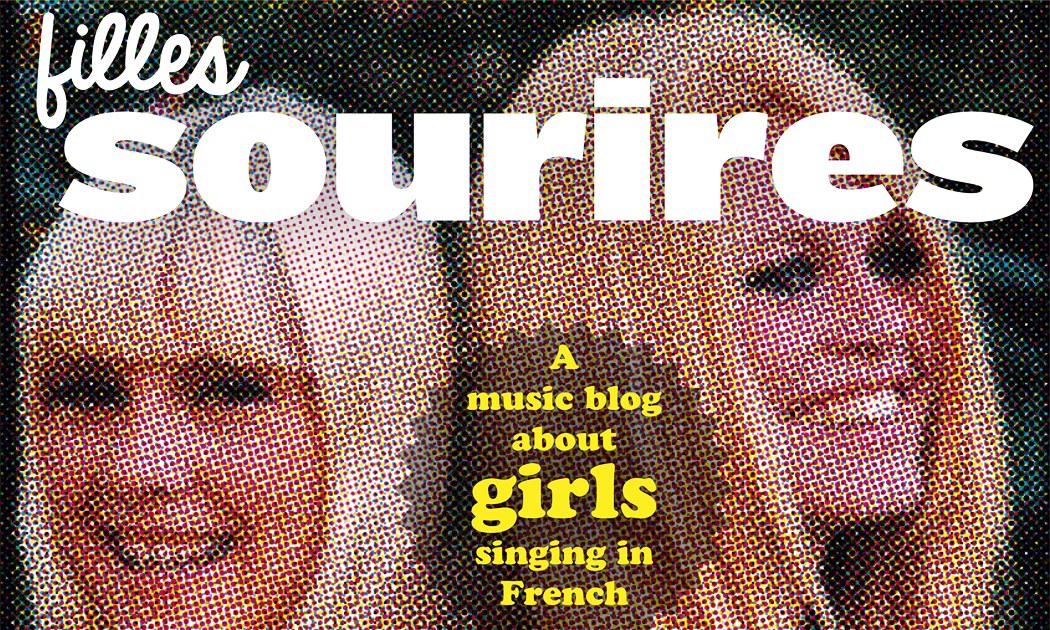 Camille and Siegfried, aka POOM, do it again, with lesser disco-vibes, more into early Air territory. Loving this whilst sipping on a long drink, overseeing the Mediterranee….

Où sont les filles? That’s the question. One of the filles is called Anne Camille, and she’s the one playing the Jane Birkin role in the new single by Paris-based foursome (one couple + two garçons) Où Sont Les Filles. They’re inpired by Serge & Jane, obviously, Air, Seb Tellier and lush 70s pop. How on target with this blog can you get? 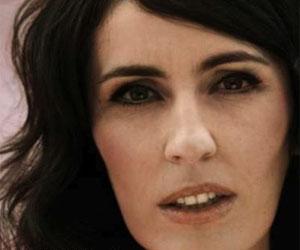 Sexy Boy by Air, covered by La Grande Sophie plus strings. Ooh la la, there’s an intented pun. This cover’s from a just released EP by LGS, featuring a couple of her own songs with said string section, plus this cover. Not the first time Sexy Boy’s been redone. Apart from the almost obligatory Top 40 coverband variations (Vitamin String Quartet et al), there are a few unusual, yet good covers. A guitaristic one by Franz Ferdinand, one by youth choir Scala and an offbeat Bertrand Burgalat-reprise.

And 99 pink bubble bath sets for the most girlish version go to: 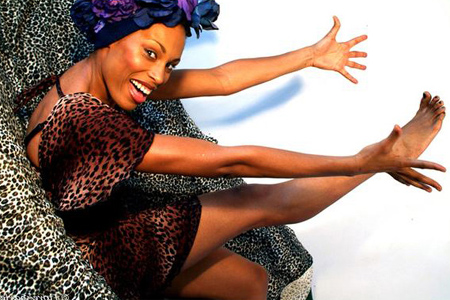 Sandra Nkake, the dark, Cameroon-born beauty with her deep voice, was featured before on this blog when she sang a terrific Georges Brassens cover on her first album. Alas, no French songs on her new one, but Nkake (who lives in Paris) did at some French touches to her songs. Listen to reggae-fied Rock You Well. You know that sample, don’t you? It’s from the Modulor Mix off of Air’s first EP, Premiers Symptomes (also a Serge Gainsbourg-track, the Air-guys are big SG-fans). That Air-song also had a sample, from Gil Scott-Heron’s We Almost Lost Detroit.
See Sandra Nkake’s new single here. 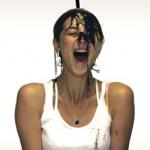 Playground Love, the theme-song from The Virgin Suicides, is covered by the beautiful and fragile Lisa Hannigan. You know, the girl who sang Nine Crimes with Damien Rice, one of those songs I turn off when it comes on the car stereo because I can’t drive all misty-eyed. She recorded Playground Love, written by Air and sang by the guy from Phoenix, for Saturday Sessions, a BBC radio-show hosted by Dermot O’Leary. The second compilation with sessions (various covers, stripped versions) is out now. Yes, this is not a French song, but an Air-cover, from a great movie by a great director, there is always room for that on this blog. 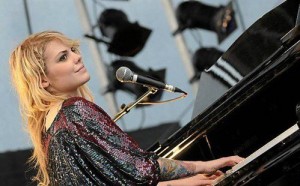 Coeur de Pirate, aka Beatrice Martin, covers Air! We @ FillesSourires HQ we worship the ground she walks on ever since we fell really hard for her magnificent debut. For radio station NRJ CdP recorded an intimate session (with just a piano), featuring stripped songs from that debut and a remarkable cover of Air’s Playground Love, a song they recorded (with Phoenix-singer  Thomas Mars) for the Virgin Suicide soundtrack. See an interview with CdP about the session here, see a video of Ensemble here. Alas, the session is only available via iTunes France (soooo stupid), but thanks to J-P, here’s that Air-cover.