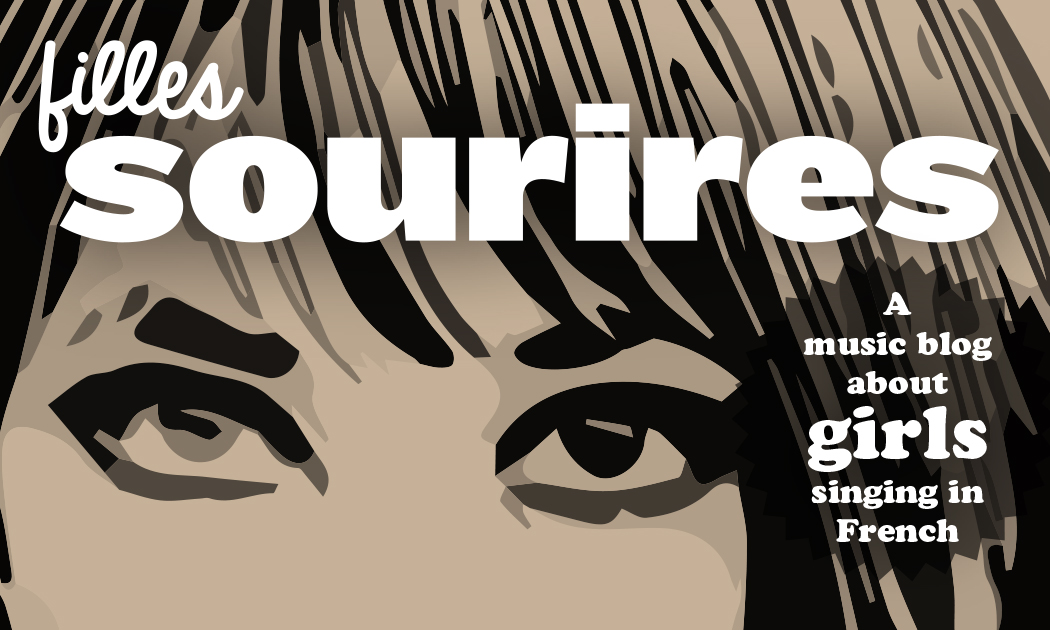 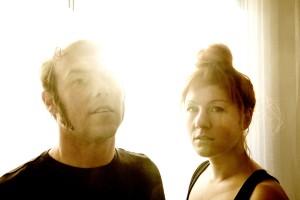 It’s a well known fact that you can never – ever – own too many records that feature Chantal Archambault. Purveyor of some of the most thoughtful and intelligent – and yes – romantic – country-tinged folk tunes known to man, she has the knack of crafting such delicately constructed songs that you can’t help but get in touch with your feminine side…

Saratoga is the side project of Chantal and her partner Michel-Olivier Gasse (author, musician – the driving force behind Caloon Saloon – and contributor to Chantal’s albums). Named after the famous Spa resort in upstate New York where the pair first decided to form a duet, their eponymous EP consists of five intimate and seemingly effortless folk-tinged numbers that are full of timeless melodies, thoughtful, intelligent lyrics and the most note perfect vocal harmonies.

The tracks that top and tail this EP truly stand-out. “Saratoga”, clean and stripped-back, just acoustic guitar, double-bass and crystal clear yet heart-warming vocals matched to a honey-dripped melody and lilting refrain. “Oublie Pas” is probably the best example of the delicate vocal harmonies and complex lyrical arrangements that the pair create.

And while it is fair to say that at times the songs on this album are imprinted with Chantal’s DNA this EP is far more than a collection of Chantal Archambault songs. “Les bourgeons pis le gazon” – apparently the first song that someone ever wrote for Chantal – and “Madame Rosa”, a Saloon Caloon composition both lead with Michel’s vocals with Chantal’s vocals adding texture and depth to the sweet harmonies.

This article has 2 comments