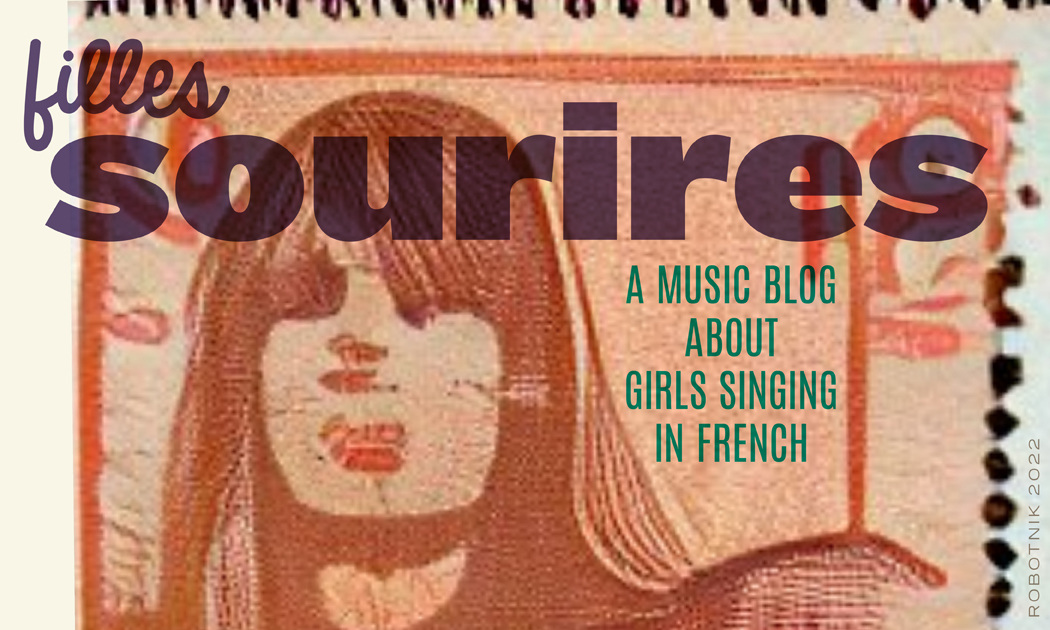 Today, Salomé Leclerc’s highly anticipated sophomore album was released in Canada (out in Europe on Oct 13th). Here’s my ‘premature evaluation’, and on the fly review: 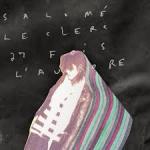 1. Arlon. We know this fierce track (‘t was a single), heavy on the reverb, heavy on the bass. It sounds like it was recorded with Salomé in the cellar, and the band in the studio. Haunting. See the video.
2. En dedans. Starts with a wailing Salomé, her vocals drenched in echo again, and that now signature sound of strumming acoustic guitar and the groove on the electric guitar, very upfront in the mix. Break down (or a coda) half way with crashing electronic drums and brass sounds.
3. L’icône du naufrage. Slow, sparse electronic beat, early-spy-fi synth sounds. Tempo picks up half way, with a twanging guitar. Cool.
4. Un bout de fil. Piano-ballad with storm sounds in the back. Heavy dub-fx near the end. Salomé sounding very fragile
5. Le bon moment. More uptempo, rocking. Sounds a bit like a Joy Division song (Isolation), but with brass, cowbell and a distorted piano, and a piercing organ. Best song on the album so far. See a sparse live-version:

6. Vers le sud.. This song backed Arlon, it still sounds like Timber Timbre doing a Kraftwerk-cover, with Salomé on lead vocals. We already knew, but this is a great song. See a live video here.
7. Les chemins de l’ombre. Slow, brooding song with heavy piano accents, Fender Rhodes piano and a few bits and electronic pieces. Songs seems to build up to a crescendo, but it doesn’t.
8. It morphs into this song Attendre la fin, that has an eastern vibe thanks to the electronic vibraphone sounds, then breaks into an indie-midtempo rocker with added percussion. Drums get heavier near the end. Few lyrics, long chorusses. Not my favourite track.
9. Et si cette fois était la bonne. Starts with distorted piano and Salomé’s husky voice drenched in reverb. String-y sounds (probably an organ) add to the mysterious atmosphere. Then a full on brass finale comes in.
10. Devant les canons. Those Joy Division-ized drums again, heavy piano and reverb on the guitar. By now, it almost sounds like Salomé’s ran out of ideas, but this signature sound still grabs me. Combined with her lovely voice. The brass helps too. This builds and builds. Longest track on the album (5m46s). Gets better everytime your hear it.
11. J’espère aussi que tu y seras. Breakbeats, wailing siren-sounds, Salomé’s fading away, like a ghost in the wind.

All ‘n all a fascinating follow-up to a strong debut, this album’s made for the fall, a soundtrack to stormy clouds, falling leaves and walking with your collar up.